Actor, Guionist and Director of Theater and Opera. He has contributed to more than 80 movies and TV movies, filmed in Spain, France, Italy, Bulgaria, Switzerland, Mexico, Argentina, Cuba, among others. Also, in more than 32 TV series and dramas and in 30 theatrical plays. It has more than 30 national and international awards and nominations. He has also been vice president of the Association of Actors and Directors of Catalonia, vice president of Aisge, Regidor of Barcelona, and deputy delegate of Culture of la Diputació. 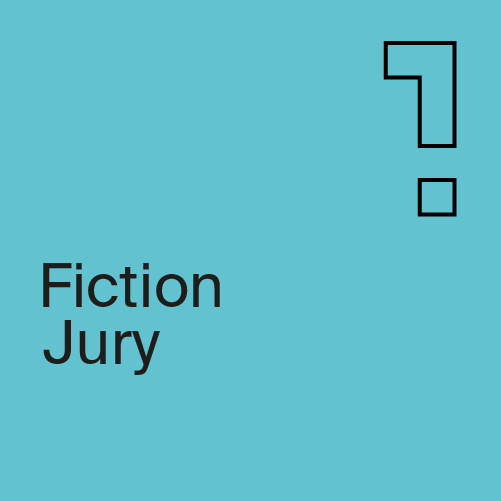 This jury chooses the winning film for Best Ficction of the Zoom Festival Official Section. 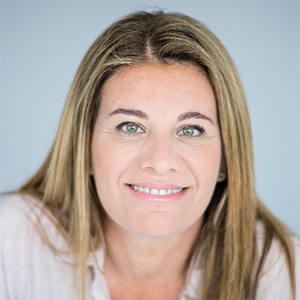 Theater, cinema, dubbing and television actress from Barcelona. He has performed at the Romea Theater and the National Theater of… 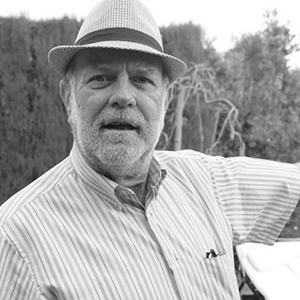 TV director and executive producer. Graduated in the history of art, he began his career in Radio Television of Belgium…