Austrian Waffen-SS Lieutenant Colonel Otto Skorzeny was Hitler’s favorite command. His involvement in bold military operations during World War II, such as the rescue of Benito Mussolini, or “Operation Greif” in the Battle of the Ardennes, among others, made him famous, earning the nickname of “The most dangerous man in Europe”. In May 1945, he was taken prisoner by American soldiers. After 3 years in a POW camp and being charged with war crimes and exonerated in the Dachau trials, Skorzeny escaped to Spain where he found protection from Franco’s government. 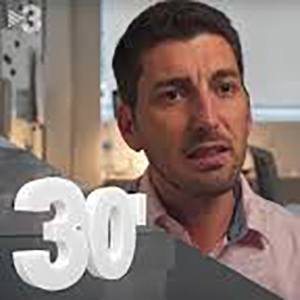 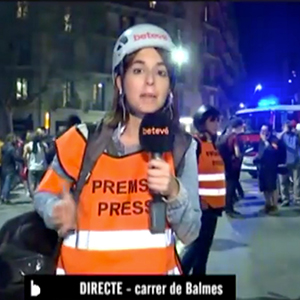 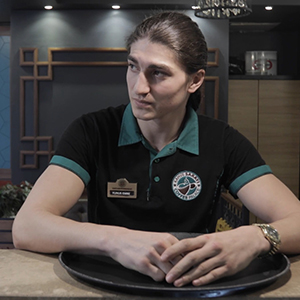 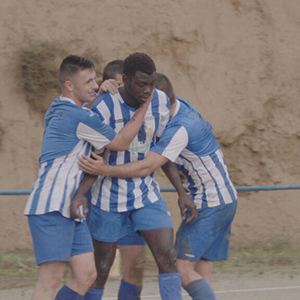