“Messi, el desè art” is a documentary film directed by Ramon Gener that goes over the culminating moments, goals, titles and plays of his entire career in Barça as a professional.
Former Messi coaches such as Josep Guardiola, Luis Enrique Martínez and Ernesto Valverde are involved. Former Barça players such as Xavi Hernández, Ronaldinho, Andrés Iniesta and Luis Suárez. And rivals who have suffered on the grass like Fabio Capello or Rio Ferdinand. In addition to, Jorge Valdano as a football commentator, Argentinian like Messi and a former coach. 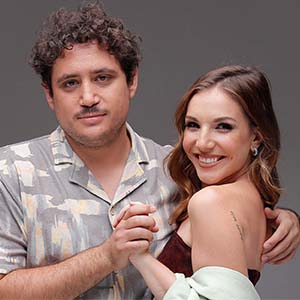 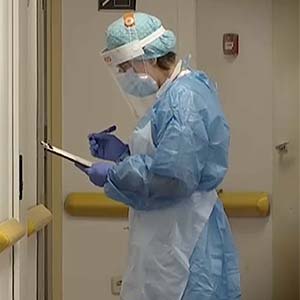 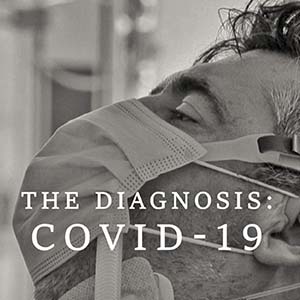 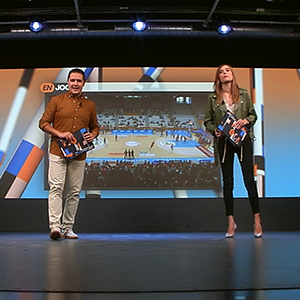