Els Desheretats is the portrait of the director’s father, confronting the end of the family Business. Pere Farrés is 53, and is in charge of a bus company. The lack of income will force him to organise stag parties, in which the customers will usually wreck the vehicle, but he is not going to lose his dignity. 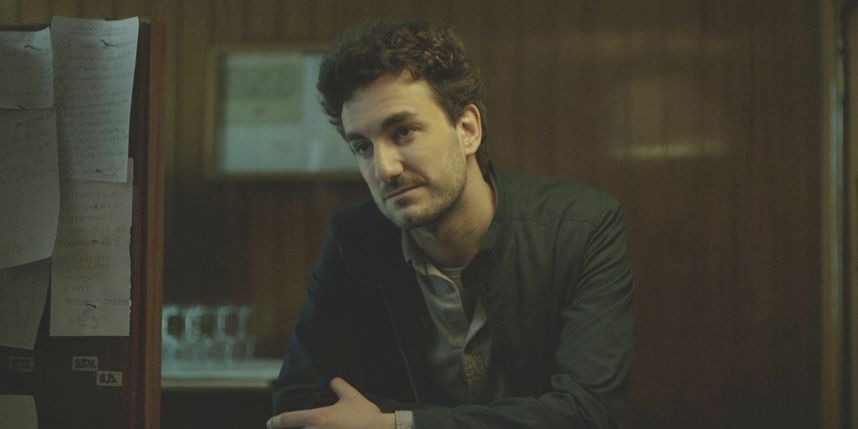