While transporting a mysterious package, Mikel realises that he may be being followed by a black car. As he tries to escape, he ends up in the road-side bar where Sara works, a girl who has trouble trusting other people.

The festival will project this thriller </ em> directed by Carlos Solano. The film, nominated in 2017 at the Goya Awards in the Best Fiction Short Film category, has actors such as Macarena García and Miki Esparbé among the cast. 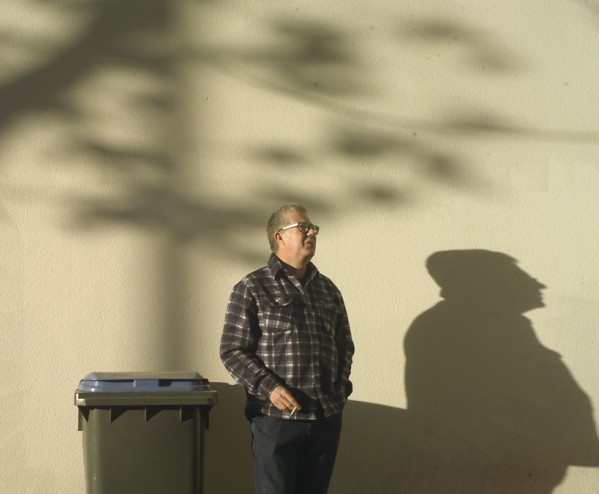