Rubius is one of 100 players short-listed to try a pair of ORV glasses, a new and experimental virtual reality service. Being directly connected to his brain’s neuronal network, he will be taken to a universe where videogames are nearly real: The Game World. There he will have to fight to free the 100 best players, trapped in one of the virtual worlds by Trollmask, the vengeful Master of the Game Worlds who wants to eliminate them.

Directed by Alexis Barroso, with illustrations by Lolita Aldea and script by Juan Torres, Virtual Hero is based on an original idea of the popular Youtuber Rubius, who published an anime comic in 2015, in which he narrates his adventures after to enter into a world of virtual reality. In the world of virtual games, friendship and love are the most valuable weapons to overcome the dangers and enemies that stand in the way. The series is an original production of Movistar, in collaboration with Zeppelin, Stories Grupo Planeta and Snofokk, and is the debut as creator of series for television of Rubius, the Spanish Youtuber of greater international success and one of the most followed all over the world. 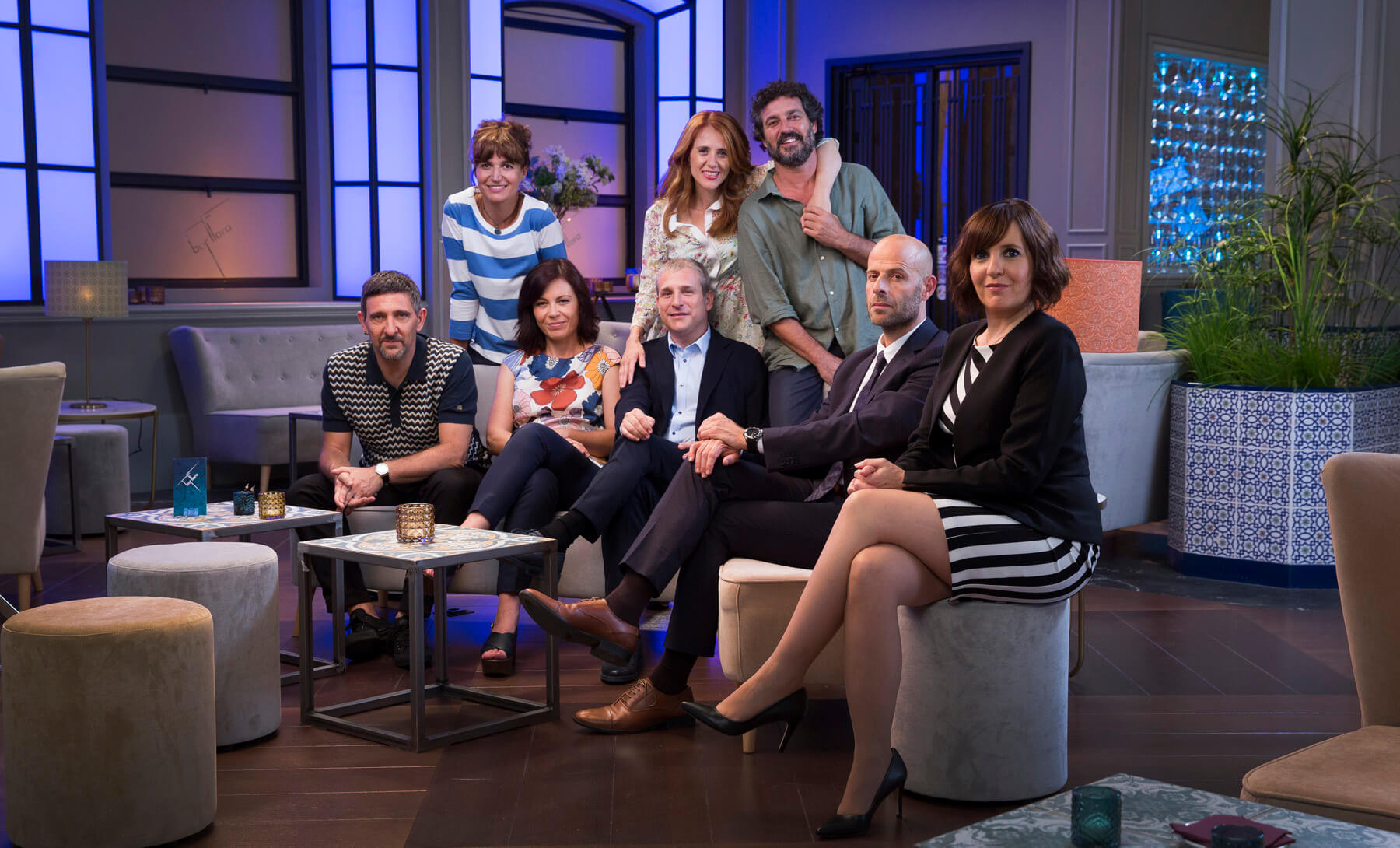