In the rural In the Catalonia of the 1920s, Fermí’s life changes with the arrival of Anna Mir, a painter who awakens in the adolescent a passion for art and painting. At the same time, he introduces Anna to the only world he knows: that of vineyards and wine. The film portrays a beautiful and cinematic story about the first platonic love.

One of the protagonists of the short film, Bruna Cusí (in the role of the painter Anna Mir) was awarded last year at the Zoom Festival with the award Auguri Sita Murt, dedicated to young promises of the world of cinema and television. Cusí has recently won a Goya award in the category of actress revelation for her role in the film Estiu 1993. 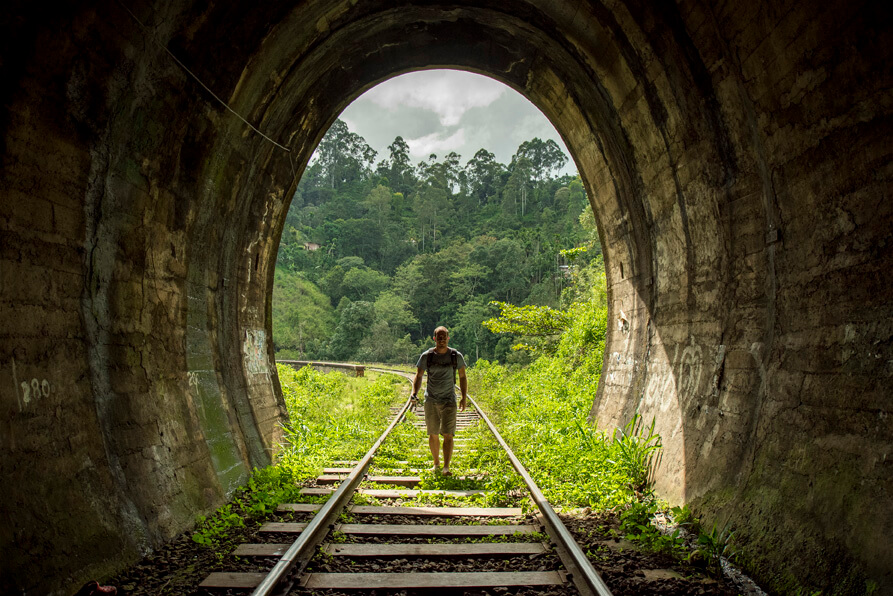 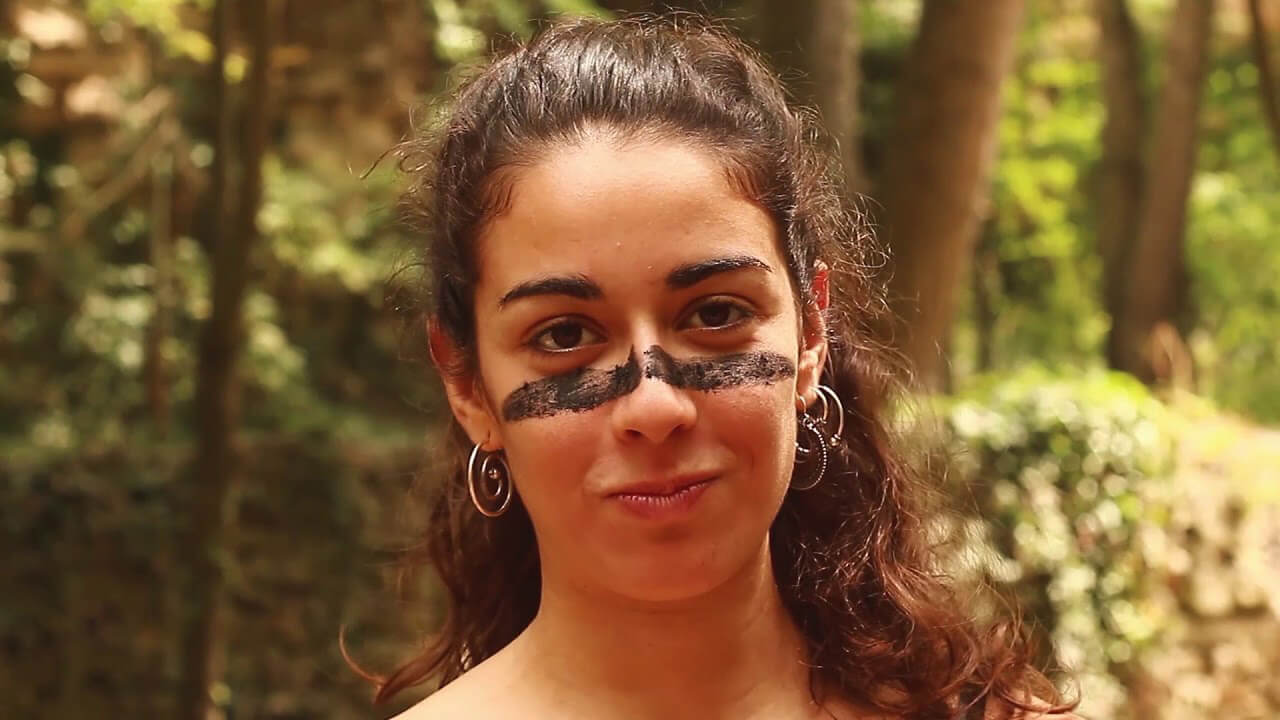