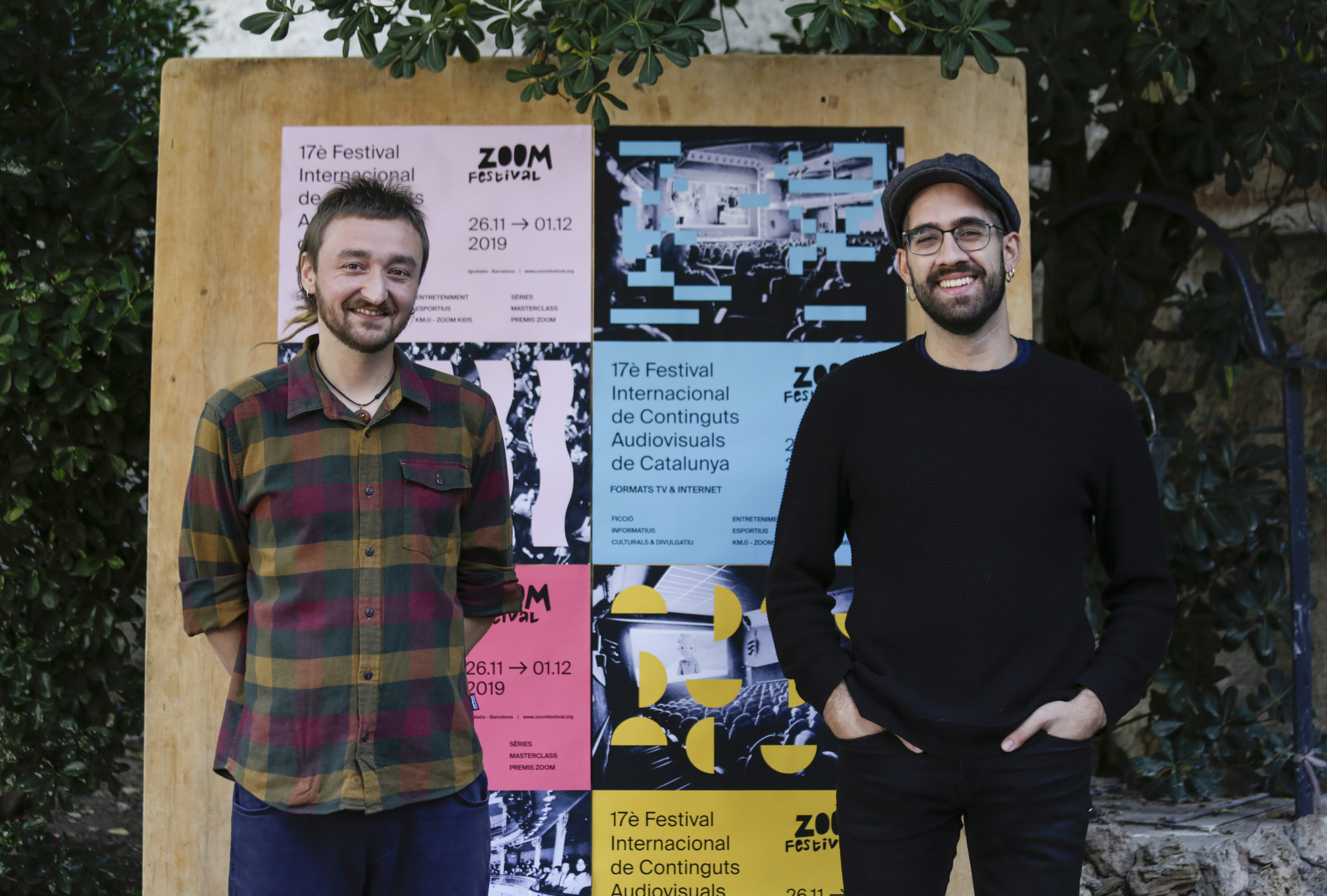 Graphic designers Nil Morist, Toni Argelich and Marina Camprubí have created the graphic image of this 17th edition of the Zoom Festival, a proposal that plays with the audiovisual concept, out of which come concepts of image, sound, light and movement.

The resulting shapes – pixels, waves, star and half circle – combine with the photographic content of the festival, resulting in a graphic language that allows to easily communicate the visual identity of the festival in all possible formats, either a mobile screen, a social network, a flag or a web banner. 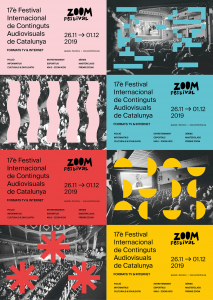 The Zoom TV Fiction and Formats Festival, which will take place from the 20th to…

On Tuesday, 25th of September, the Zoom Festival presented its image for the 16th edition…