Sira is a former refugee. She speaks six languages and works as a translator for OFPRA, the French Office for the Protection of Refugees and Stateless Persons, which is responsible for applying the dictates of the Geneva Convention. Unscrupulous and extremely lucid, Sira doesn’t hesitate to extort huge sums of money from displaced foreigners seeking asylum in France. While the story is fictional, the dramatic fate and cruelty imposed upon refugees rejected by OFPRA are approached with great accuracy.

Le temps des égarés illustrates the complexity found by people fleeing certain countries to find asylum. The film portrays the actual and current controversies arising from asylum and immigration laws, in this case, in France. The production Le temps des égarés has been awarded at the Festival de Bagnères-de-Luchon with the Golden Pyrenees Prize for Best Fiction, the Best Stage Set Award and the Best Original Music Award. He has also been awarded at the FIPA -International Festival of Audiovisual Programs in Biarritz- with the Audience Award, and at the Iris Festival in Cardiff as Best TV show of the year. 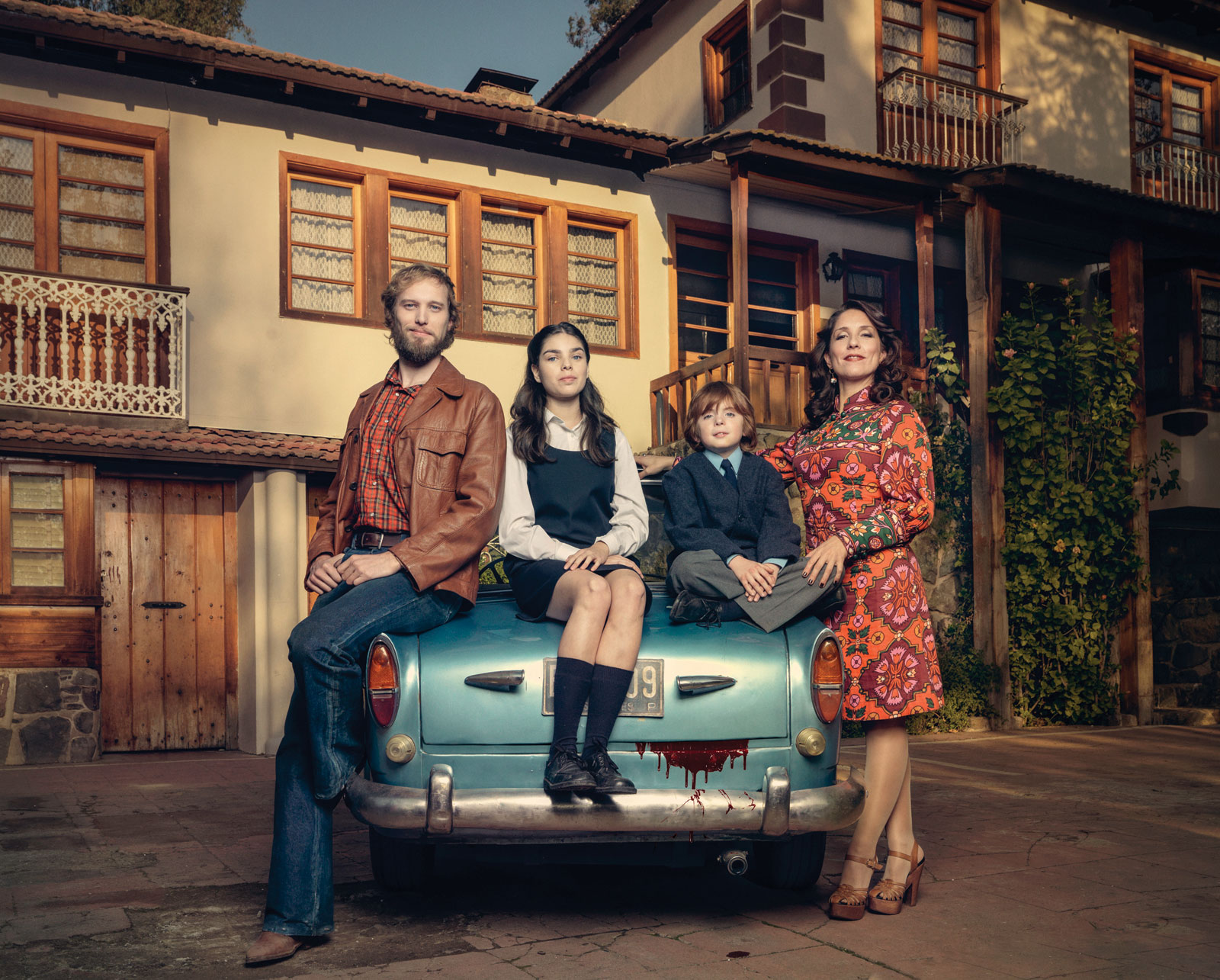 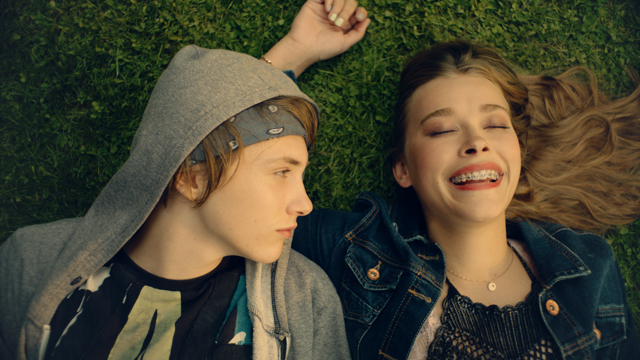 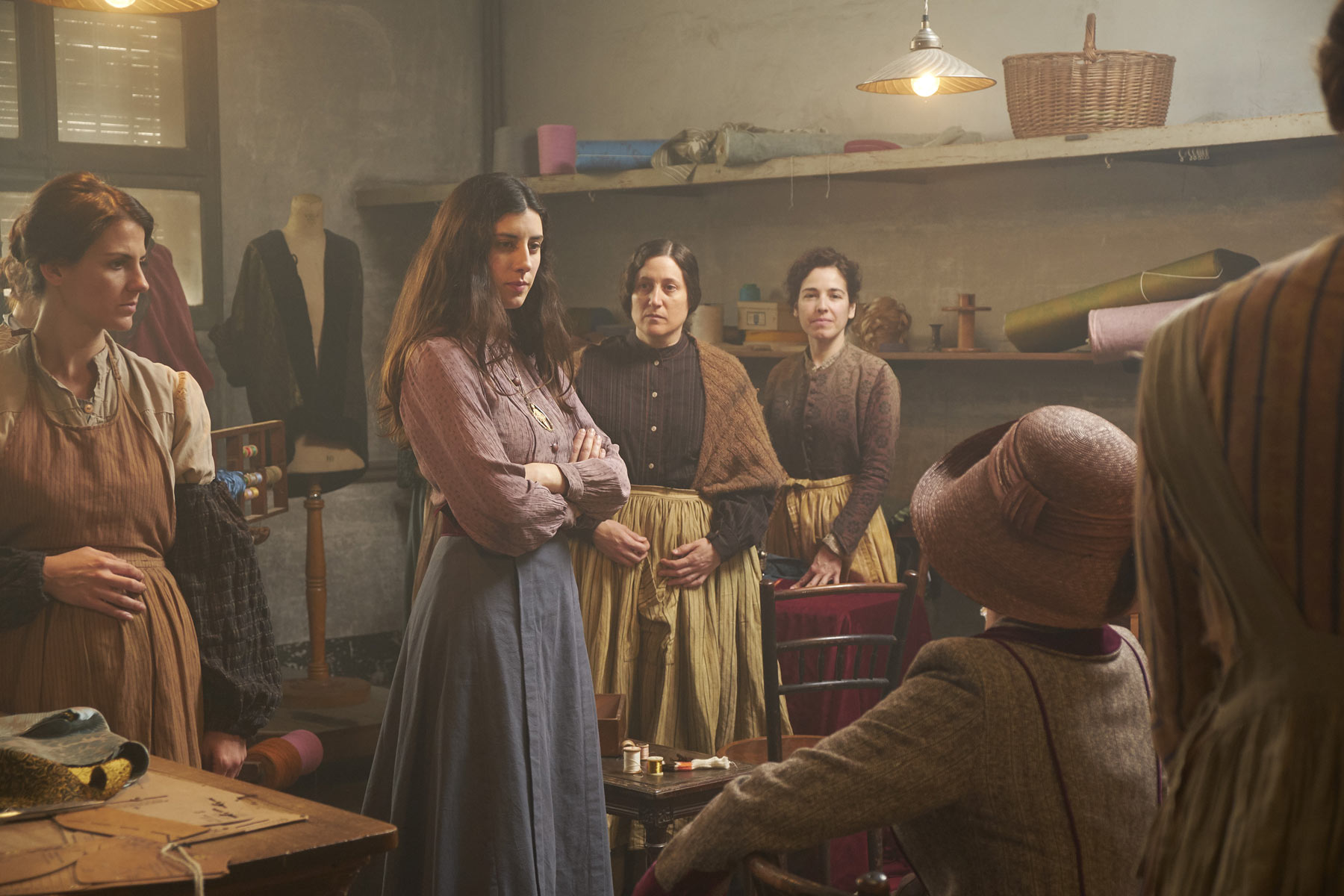 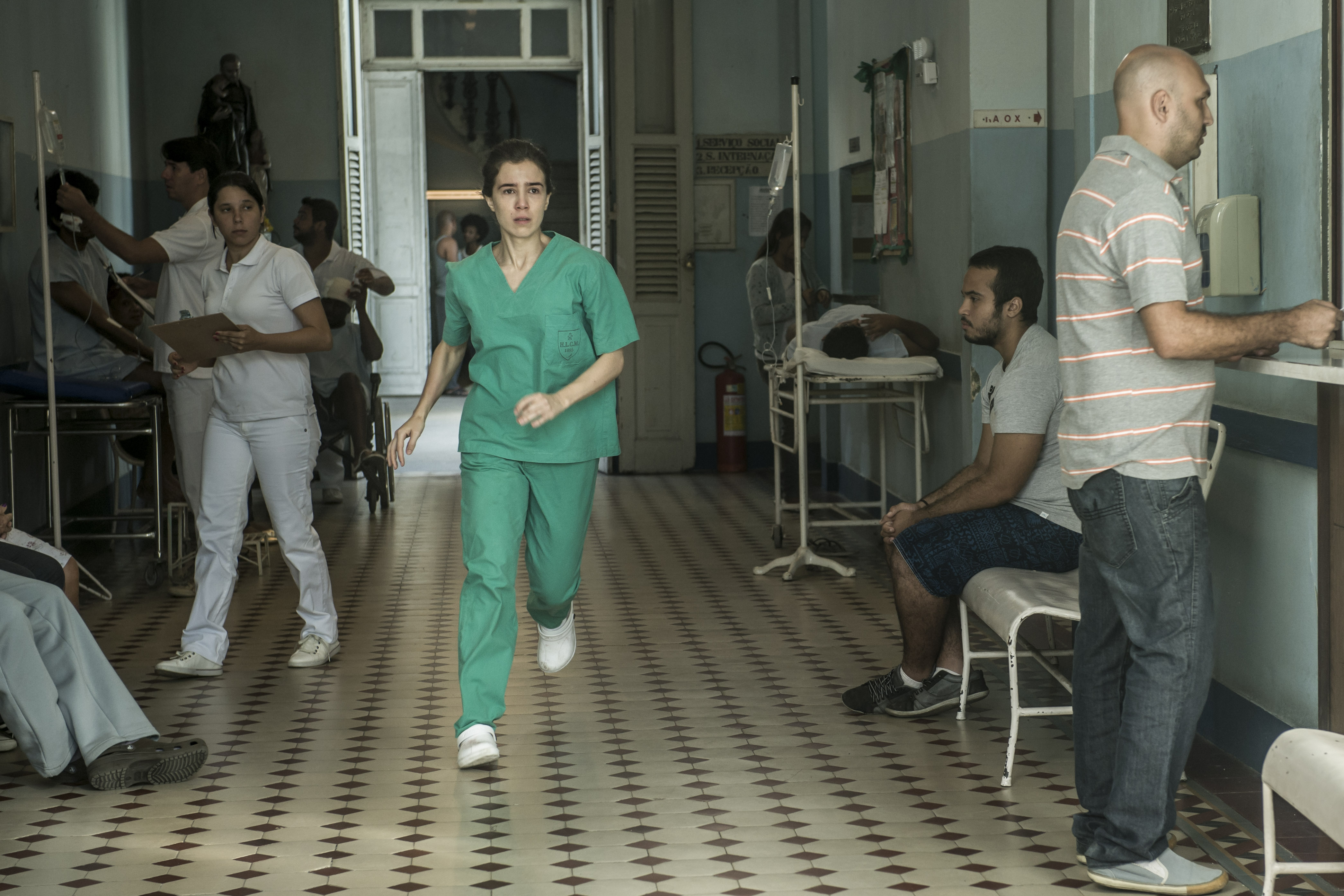